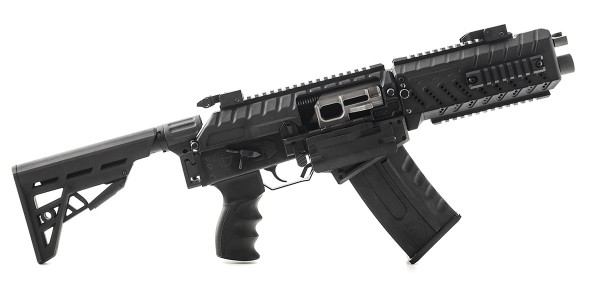 Is there also good news? There is! Sources indicate new projects and new opportunities get more priority as we speak. So Krytac is working on something else, what project that exactly might be is still to be seen. We keep you posted, as allways!