Siege is a fan film based in the Tom Clancy universe. The film follows a six man team as they assault an abandoned hospital occupied by terrorists. The project is run by Airsofters!

Why we need your support!
We have a team of industry professionals working to bring the best possible product to the fans. Our co-director Bunee Tomlinson is an Emmy Award winning filmmaker. He is best known for his work on Boomtown: An American Journey. Wayne Gassman, our DP, worked on the SCP youtube films and numerous national commercials and films. We have also assembled a professional sound, lighting and editing team to help bring the film to life.

With such a large group of cast and crew comes costs. Your donation will help with production, food, lodging, vfx, sfx and post production.

Make a donation now via the Indiegogo platform! 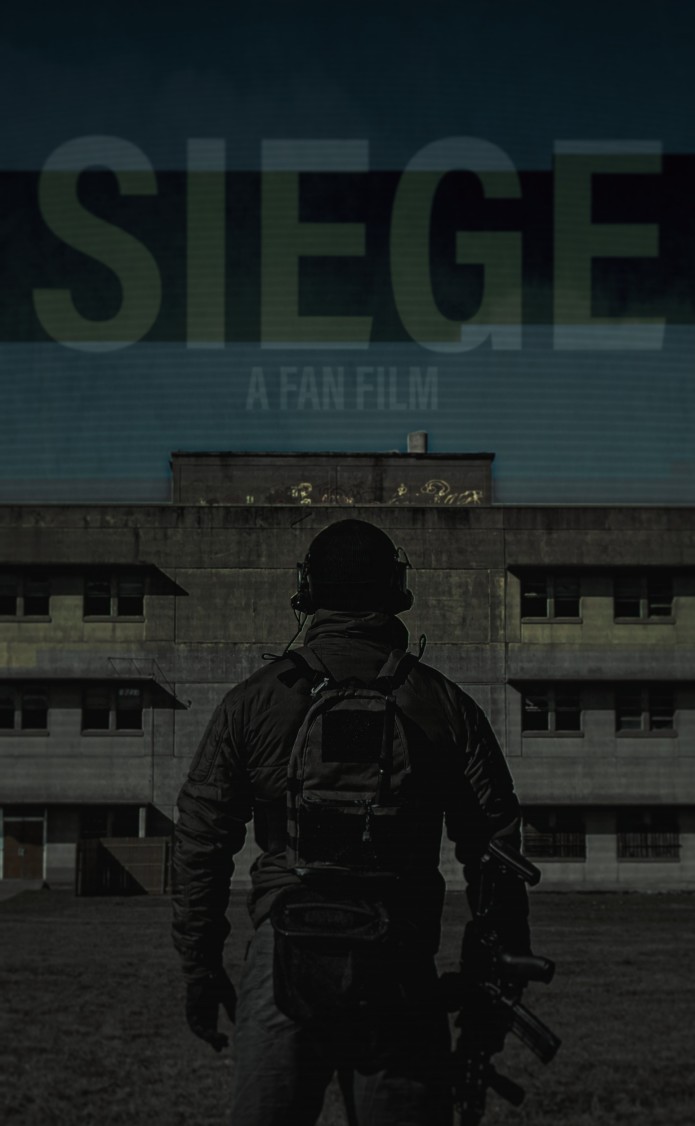