Introduction to LCT Airsoft! Founded in 2007... 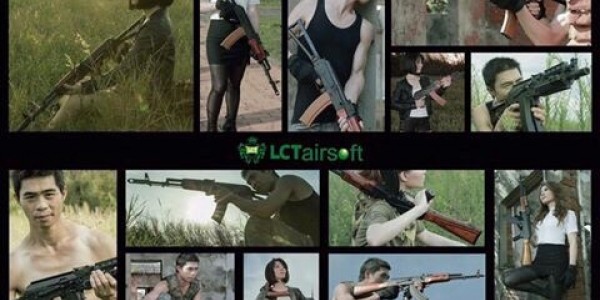 LCT Airsoft is located in Changhua County, Taiwan. They are a professional airsoft AEG manufacturer focusing on AEG designing, developing, and manufacturing. All in house.

So far LCT has released a lot of models of all steel parts, high quality AEGs of the real AK series assault rifles. The ultimate goals at LCT is to make AEGs as realistic as possible. We are confident to make a promise to our customers in the quality of our products with the realistic & solid structure design and stable performance.

The predecessor of LCT Airsoft was Li Cheng Molding Company established in 1982. In the beginning of starting period, Li Cheng was a traditional factory focusing on molding and metalworking. After accumulating many experiences and answering to the need of the market, Li Cheng gradually transformed into the field of developing, designing, and manufacturing on industrial molds associated with the automobile parts, sports and medical equipment.

In 2004, Li Cheng entered the area of airsoft by an incidental OEM project from another company, and successfully developed and released the various models of AK series AEGs. The airsoft is an industry of requiring high professionalism and emphasizing the correctness on the details of the designs in historical and structure features. In 2007, LCT Airsoft was officially founded in Taiwan.

Furthermore, LCT Airsoft is also capable of accepting the OEM/ODM contracts. We already have a number of experiences to cooperate with many companies. Welcome to contact with us about the partnership.

Now in 2016 LCT released many M4, AK and a special M60 model. LCT Airsoft is well known because of their full steel ultra high quality externals, realistic wood applications, stable internal platforms and quite unique platforms like the AS VAL. The biggest retailers worldwide (like WGC Shop, Evike and Redwolf Airsoft) carry this brand, it’s much respected. Really worth checking out their models (pricing between 250,- and 370,- euro), and that’s exactly what we gonna do! Check the factory tour of November 2013 below... 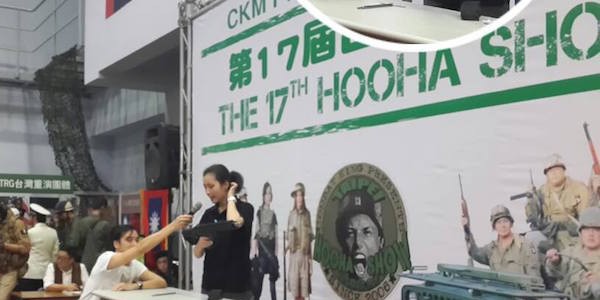