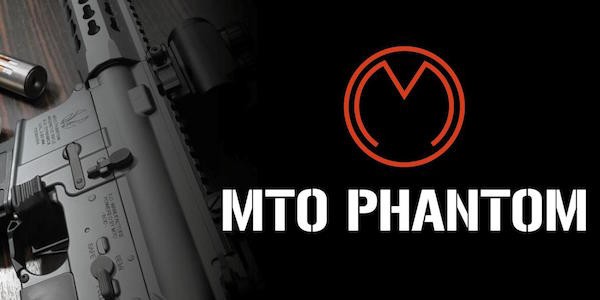 The French manufacturer BO Airsoft Manufacture has posted a facebook message with information about the new MTO Phantom magnetic Airsoft replica. The system has been further delayed unfortunately. There is actually still no definite release date set, however they promiss to release the civilian version by the end of this year (2016).

Continue reading to check the official announcement. Eric presented a full demo of the system during IWA 2016 Airsoft Meetup. We still have high expectation and will keep you informed about the final release in Europe!

The release date for the civilian airsoft MTO Phantom is delayed.

Our intensive work on pro applications requires some specific certifications that impact the development programs.

Our system cannot operate without the proprietary driver and this is where most of the current integrated process is mutualised.

The system is getting better and better but we are unable to have a fair demo live for the public yet.
We are still on schedule for a release timing in 2016 but with no concrete date yet.
You are right to believe in this true disruptive technology and we thank you for your great support. We will keep you up to date as good news comes along.

In addition Eric wrote the following:

The project started as an airsoft rifle and it is already beyond. We have to integrate more stuff for the driver developments even if the systems are different. We have limited financial capacities so we need to mutualised investments. People are unhappy and I understand but there is nothing else that we can do and tell for the moment. We will communicate in October.

So stay tuned for more news to come in October...