Titan talking about Version 8 and a lot more Airsoft! 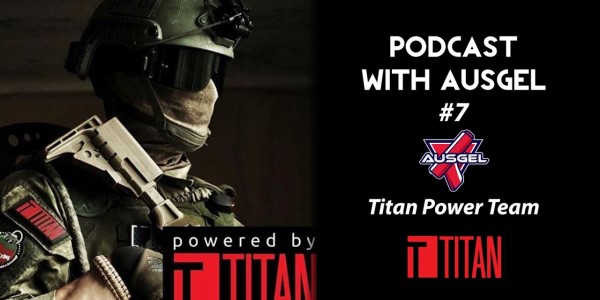 Titan Power released a podcast today with their partner AusGel from Australia, a nice piece to watch or listen to. They talk batteries off course, but also about Titan; our rich history and special projects they did in the past. The USA production facility, their team, Airsoft, GelBlasters, their Version 8 and off course Airsoft T-plugs, one my favourite topics ;) It's a 45 min interview, enjoy!

Huge steps are made to make Airsoft possible in Australia 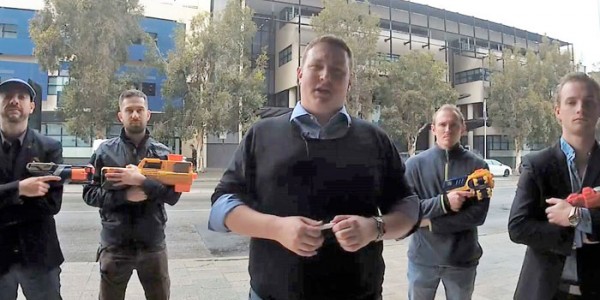 Watch the dedicated Facebook Page of the Western Australia Airsoft Club about the campaign to legalise airsoft in Western Australia! Give them a like and show them some love from the rest of the Worldwide Airsoft Community... Good luck Aaron, Mark & Laurentiu! Their next step is a face-to-face meeting with the Minister for Police by the end of August. They got full support from the European Airsoft Association (EAA) and UKAPU.

Friends and family live in Australia, hope to play some day with you guys :)