Soon to be released, the nlairsoftTUBE! :) 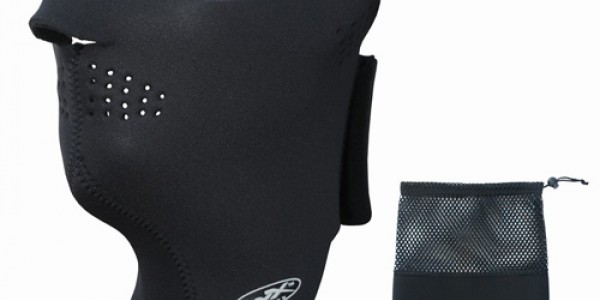