Here is the latest news update from our sponsor Redwolf Airsoft, some great new peaces of equipment. Check esspecially the TOP M4A1 which is a shell ejecting AEG!! Also the GHK AKM GBB is on pre-order now... Ceck all the details below: From your favorite and slightly nutty presenter from RedWolf Airsoft, here’s their product update video introducing their new and upcoming products this week.

Furthermore, with the recent release of the Tokyo Marui Desert Warrior 4.3, it only took them 12hours for it to be sold out from the initial batch.  It’s been told that they are accepting pre-orders and are expecting the next shipment arriving some time this week!  So if you want to secure your own Desert Warrior, consider pre-ordering one from them to guarantee you have one of these babies. 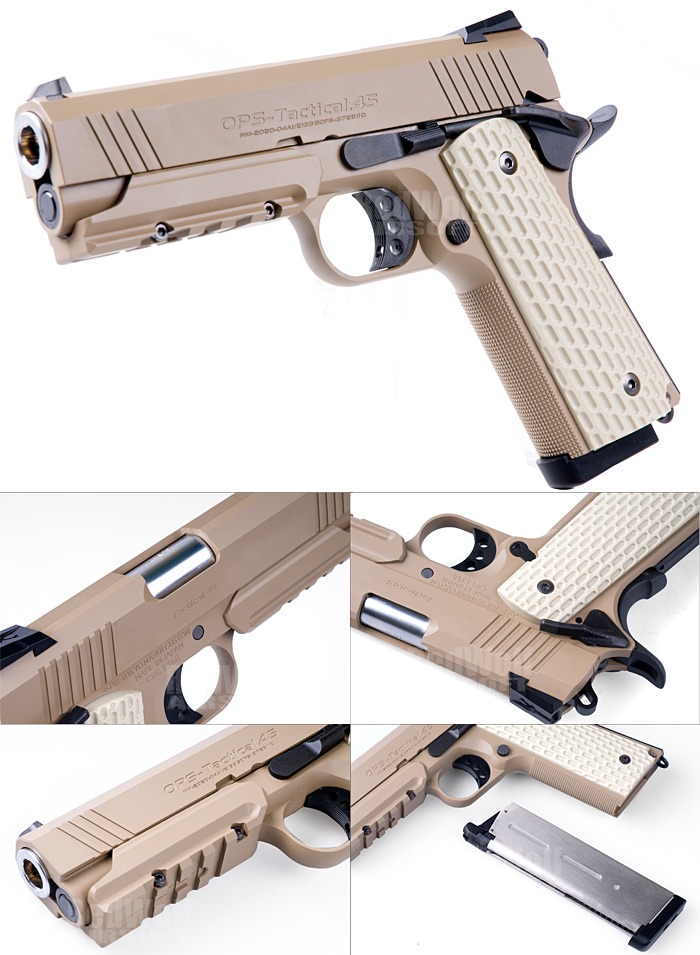 RedWolf has created their Facebook page and have been sending out prizes to a random fan after reaching a certain number of total fans.  What’s more, they have already given away 2 beautiful pistols away for celebrating their 5000th and 6000th fan on their Facebook page.

If you have Facebook, why not try out your luck to see if you’ll be the lucky one to be the next draw’s winner?  Rumor has it that the next draw will be a M11, that’s always a fun way to empty a mag. 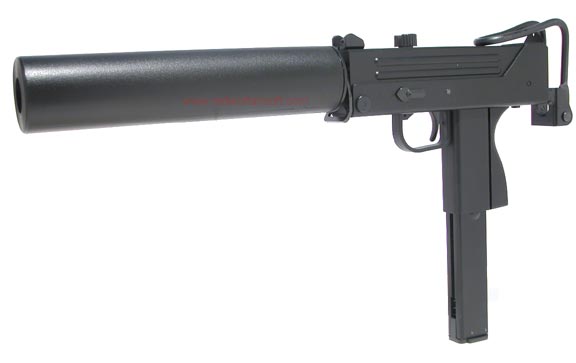 Become a fan of RedWolf Airsoft!  Not only will you get regular updates on what’s happening over at RedWolf with our reviews, bite the bullet articles and new video updates.  But you will also get Facebook specific raffle draws every 1000 fans they get on their page!

The first draw has already been done and a lucky guy over in France will be claiming his SocomGear 1911 MEU sometime soon with us and with our fan base figures on Facebook reaching almost 6000, we’ll soon be making the next draw for our lucky winner.  Sign in to Facebook now and become a fan today!

In every purchase of the AI Tornado Grenade, a free spoon kit and maintenance kit will also be supplied along with your AI Tornado Grenade.  This offer expires on the 31st August, make your order now before the offer ends!

Also, there are only a few days left on the August Deals of the Month where you can save up to 50% and check out the 40% prize reduction for their HFC Dark Hawk!

Here is the latest news from Redwolf Airsoft, they have a great special 1 day promotion, only valid today!

SPECIAL ONE-DAY PROMOTION
Selected jewels from Systema PTW and MAGPUL FPG prices slashed at up to 50% OFF.

Take action now at www.redwolfairsoft.com.  Deals are listed on the front home page.

All prices shown above include the use of the 15% Coupon Code "JMGFKBPY”, which gives 15% discount on EVERYTHING OFF our site!
http://www.redwolfairsoft.com/redwolf/airsoft/NewsDetail?newsID=917

From the RedWolf TV crew, we bring you an informative installation guide in video form for installing your Airsoft Surgeon's power upgrade kit. 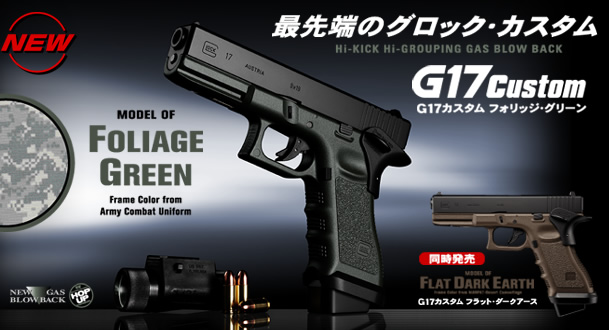 Redwolf Airsoft are now taking pre-orders for the G17 Custom with a 5% discount if you pre-order one now.
Available in Dark Earth and Foliage Green. 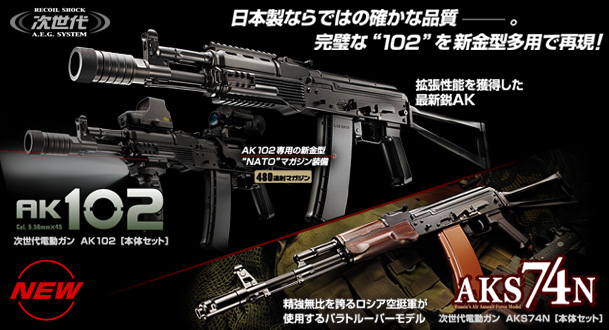 Also from Tokyo Marui, we have the AK102 and the AKS74N available for pre-order from Redwolf.  Secure yours now and enjoy a 5% discount!

Socom Gear have recently released their ‘Army’ M9 pistol, Redwolf Airsoft carry this item and this currently retails at 137USD.

Specs from Socom Gear as below: 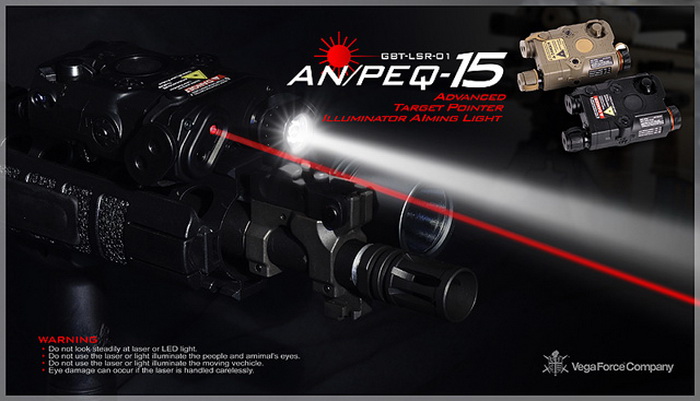 Next up, VFC have announced their release (available from RedWolf in November) of the AN/PEQ-15,  featuring a fully adjustable laser and a high output white light illuminator.  Some of you may have been waiting for this for a long time and cannot wait to put this on your KAC PDW, initial reports say this is one of the most realistic yet functional PEQs out there so this may be another product to look forward to in the near future! 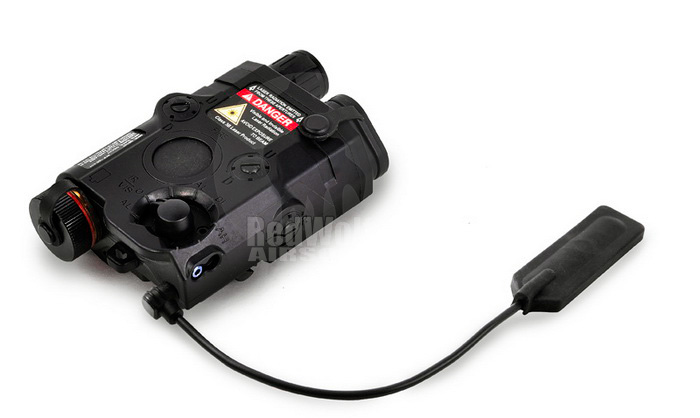