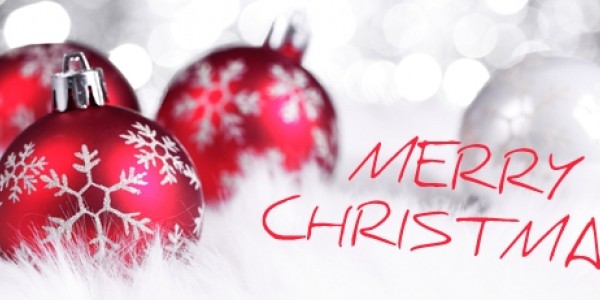 2018 was a phenomenal year and we’ve had the opportunity to do a lot of cool things, as well as having a lot of fun in the process. 16 year online and still going strong.

Thanks to each and everyone of you for making this a great year for NLAIRSOFT.COM. We are very excited about 2019, we have a lot more planned for the next year.

To our readers, sponsors, supporters, and friends in the airsoft industry; THANK YOU ALL!

Call For Speakers & Sponsors! Join us March 10th in Nurnberg! 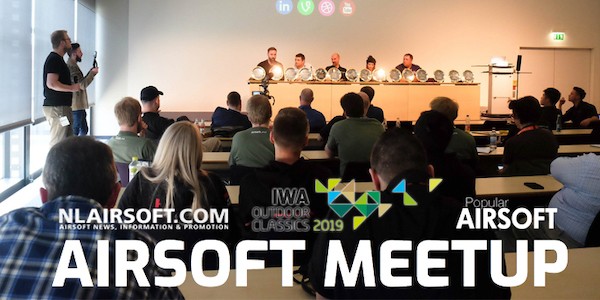 The biggest annual gathering of the Airsoft media, industry, and community, the Airsoft Meetup, will be holding it's 8th gathering. A major side event for airsoft at the IWA Outdoor Classics in Nuremberg, Germany, it has been growing year on year, with the airsoft media being able to watch and listen to industry and community representatives on what they are doing for the current the year. Join us March 10th in Nurnberg!

For the Airsoft Meetup 2019, we are announcing it early on as the the Meetup is already bursting at its seams. Held at the Hong Kong Room in Nuremberg Messe, the room was jam-packed in 2018. For those who plan on attending the Meetup, they can go to the Airsoft Meetup website to register so they can reserve their slots given that there are limited seats available. Only 80 days left!

There´s no such thing as an airsoft Glock…?? 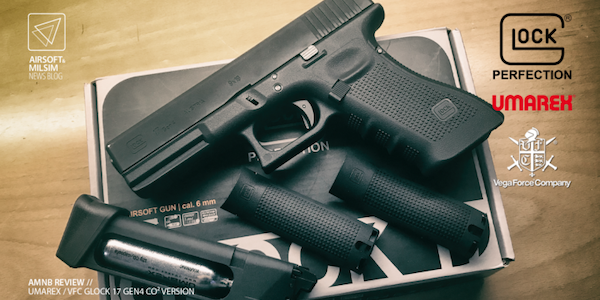 Airsoft Glocks have been around a long time and many manufacturers like TM, ASG, WE and others produced different replica versions from the Glock line-up already. Aftermarket parts which allow you to PIMP your Glock to the moon and back, make it even harder to get away from the Glock Train. Shit hit the fan a couple years back and the official license was taken away and almost every Glock which was produced under this contract was gone. Hell on earth for the #glockaddicted player!

Till their was a huge announcement from Umarex, they obtained the Worldwide Glock license for Airsoft! Check the AMNB review for a full review on this Austrian handgun for Airsoft...

As per April 1st 2019, new FPS/Joule and Max BB weights will be effective! 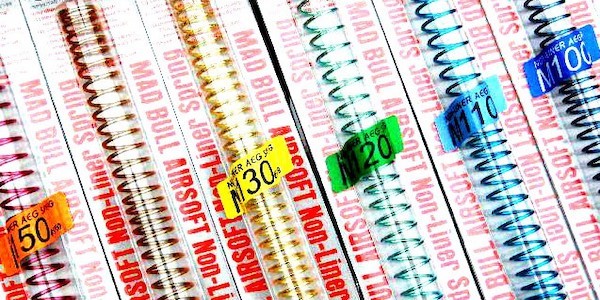 The Dutch Airsoft Assiciation NABV announced new rules per April 1st 2019. No, this is not an April 1st fools joke, these are carefull considerations and discussion. Now after month of testing and arguments, the new rules set has been determined and will be effective soon! Former 2013 rules will be replaced entirely. Main consideration are safety, bringing back fun gameplay and limit joule creep. Foreign players that will visit The Netherlands, please also take these new rules into consideration!

• The maximum limits are set in Joule instead of FPS.
• A new class has been added: CQB-only. This makes a total of 4 socalled classes.
• Tests are done with at least 0.30 gram BBs.
• A maximum of 0.40 gram BBs are allowed on all game area's.

The above CQB class is exclusive. This means if only an organizer chooses to use it, every airsoft device must comply with this. The choice to use this class lies entirely with the organizer, not with the NABV. The DMR class has a max rate of fire: 4 shots a second, single shot only! 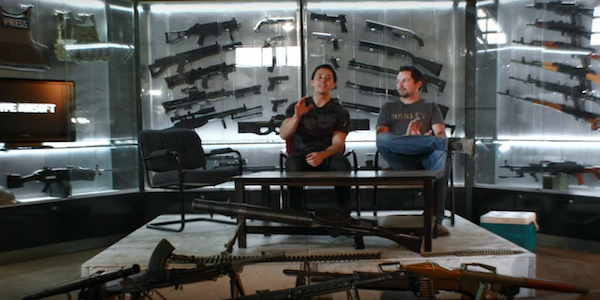 Airsoft Amigos are on a big airsoft series project. Called "The Airsoft Show" it looks like they are aiming to change how an airsoft video series will be done. They are hosting a pre recorded show with an actual audience, a TOPGEAR like show for Airsoft :)

All episodes will be online @theairsoftamigos YouTube Channel so be sure to be subscribed! This show will be episodic and every episode will have a certain subject matter. Here is episode 1 ready to watch! The second show is planned for the end of Oktober 2018!