Just recently released by Tokyo Marui, this new gen AEG is a follow through with their previously released G36K new gen. This AEG has an aluminium vortex type flash hider, CNC'd aluminium top rail for you to mount optivs. The cheek piece is adjustable and comes with a short vertical foregrip as standard. 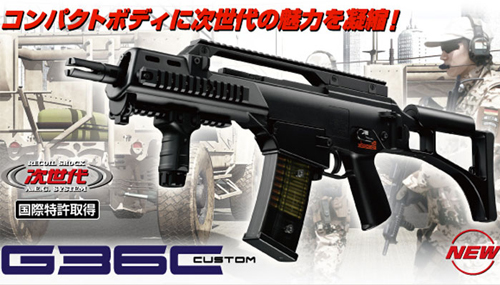 Placing the battery, which will be an 8.4mini type will be inside the handguard area. The blowback of this new TM 36C sound and feel almost like a GBB. Probably the best EBB ever.

The TM 36C will be available soon, the suggested retail price is JPY49,800 or US$642, but it might go lower once it's released to for retail. Problem is the Japanese Yen is strong making Japanese products more expensive.

Latest announcement from Tokyo Marui regarding their new airsoft revolver. Rough translation of what this is all about..

Colt Python is a high-end 1955 was announced as responsive Magnum revolver was Colt's, the next year is 6 inches, 2.5 inches, 4 inches, which was released with 8-inch barrel. (There are a few 3inches made.). The popular 'blazing Gas Shell 24' series is its unique mechanism 'fired' by one to four rotating cylinder loaded with BB bullets, with a total of 24 BB development that can be fired continuously before it is emptied. 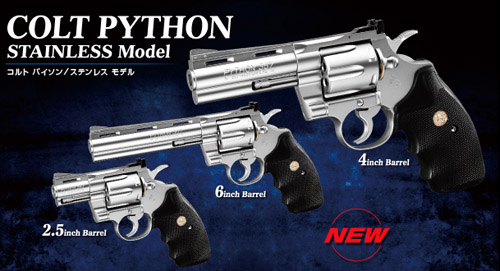 Hop-up, as in previous products, 'V-packing" was adopted. To achieve accuracy and enough distance to prevent gas leakage "movable nozzle loading" and to adopt the concept of 'Revolver' a rip has been equipped with high performance products. The feature of this is "steel" has the beauty of the finish. We accentuated the glow of silver python glamorous specific form, which makes this pistol appealing. 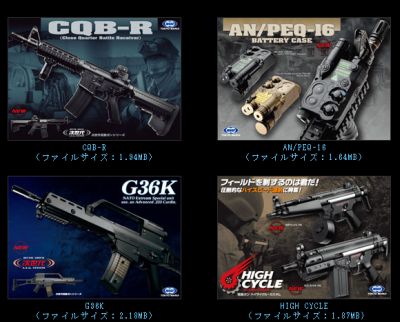 The files can be downloaded here...

The Airsoft Innovations Tornado Impact Grenade is now available for purchase through your favorite retailer. Visit our website www.airsoft-innovations.com for more details about the ONE INCH PUNCH! We're really excited with the launch of this new product, we hope it adds an awesome new dimension to your game.

Here is a demonstration of the Tornado Impact Grenade in action:

Some nice upgradeparts are now availeble for the TM L96 AWS. When you combine these upgrades, your replica will be ready for the weekend! click here for their site.